The Great Ocean Road follows the dramatic coastline between Melbourne and somewhere on-route to Adelaide.

The predominent landscape is shear, jagged limestone cliffs, dropping vertically into the violent ocean below. Crashing waves and blowholes create impressive sprays of water and foam, showering the precarious viewpoints above. The most well-known feature along the route is the 12 Apostles, lone rocks stranded in the ocean, which were once part of the cliff-face.

We drove for 2 days, stopping at all the beaches and look-outs along the way. The GOR is very popular, so was surprisingly crowded even so late in the season. 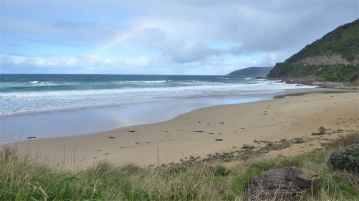 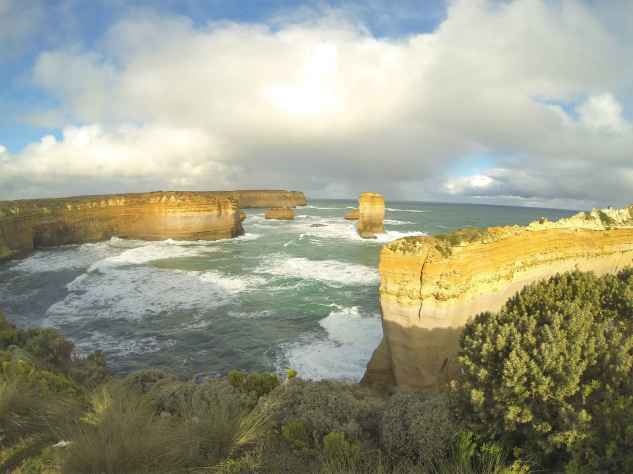 We loved the 2 campsites we stopped over at for the night, the 2nd especially, where we were greeted by a wallaby and bright red cockotoo in the morning. In the meantime, we were slowly getting used to our new van: a bit old, impractical and lacking in storage space, but slightly more comfy and spacious for sleeping and driving.

We passed the end of the GOR, aimlessly visiting some little-known attractions: a beach and whale spotting look-out (we spotted none), a wind farm, a cave, and a ‘petrified forest’ (named so due to the cylindrical shape of the hollow rocks). 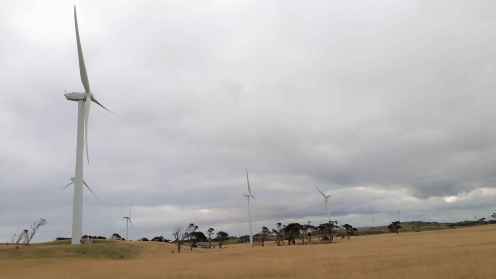 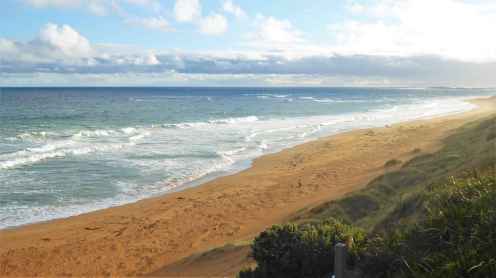 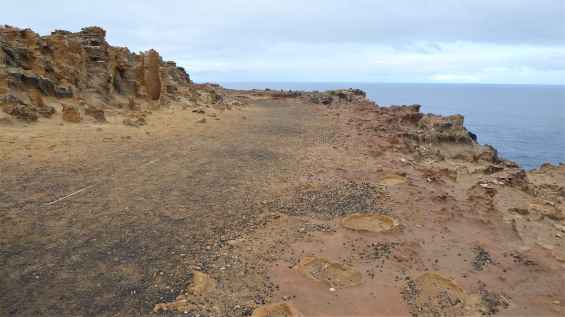 It took little convincing by local Victorians that it was pointless continuing this way all the way up to Adelaide: we should cross-over inland from here, and head for the Grampians and Murray River instead. 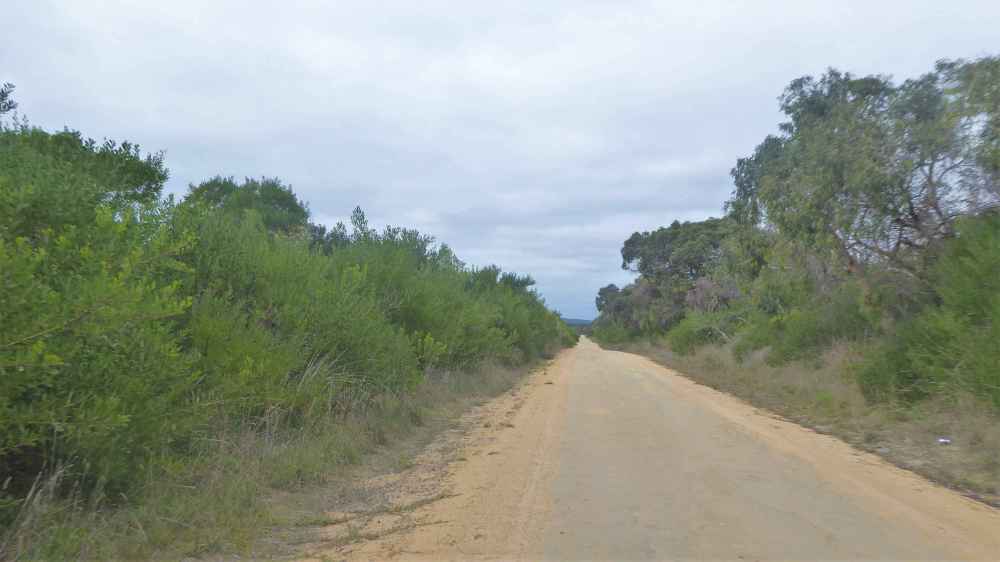